WHAT ARE THE BENEFITS OF APPLE CIDER VINEGAR?

Apple Cider Vinegar has been used for centuries in cooking and medicine as it is claimed that it can aid many health issues. It also has antimicrobial and antioxidant effects which are extremely useful to the body.

HOW DOES APPLE CIDER VINEGAR WORK IN THE BODY?

Apple cider vinegar has traditionally been used to treat nail fungus, warts, lice, and ear infections due to its ability to kill pathogens, also Hippocrates used it to clean wounds. These results are caused by the substance found in vinegar called acetic acid which has the ability to kill harmful bacteria and prevent spread.

There are also studies that suggest that apple cider vinegar is able to increase the feeling of fullness which allows for individuals to consume less calories and therefore lose weight. Another study looking into the same claim discovered that when taking apple cider vinegar with a meal high in carbohydrates, it led to higher levels of fullness, meaning participants ate 200-275 less calories daily. Additionally, it was also shown that amongst a group of obese people, taking apple cider vinegar reduced stomach fat and encouraged weight loss. However, the weight lost was only a small amount, as when consuming 1 tablespoon for 3 months there was 2.6 pounds lost, and with 2 tablespoons 3.7 pounds were lost which shows that it doesn’t have much of an effect overall and would take a long period of time to lose the weight intended, unless mixed with a healthy lifestyle too.

Many people believe that apple cider vinegar is a natural remedy for skin conditions such as eczema. This is because the skin is slightly acidic and using apple cider vinegar could help to rebalance the pH of skin and increase protection. However, there have been studies which prove the opposite and found instead that it irritates the skin further. There have also been individuals that use apple cider vinegar in a face wash or toner to clear the skin of bacteria and prevent spots. It is advised that before applying anything to damaged skin, a doctor is consulted to see if it is suitable as it also runs the risk of burning the skin if too undiluted.

HOW MUCH APPLE CIDER VINEGAR CAN I TAKE?

When pregnant it is said that unpasteurised apple cider vinegar should be avoided but can take pasteurised with no safety concern.

WHAT ARE THE DIFFERENT TYPES OF APPLE CIDER VINEGAR?

All information provided by Glentworth Formulations Ltd. Is intended for informational purposes only. Please seek professional medical advice before consuming this product.

If you are wanting to know more information, please get in contact with us. Either using the contact form or contacting us directly on: Enquiries@glentworthformulations.com

Subscribe to our monthly newsletter for Members Only intel!

WHAT ACEROLA CHERRY VITAMINS CAN DO FOR THE BODY 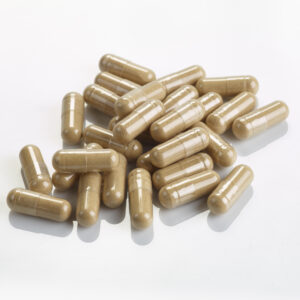 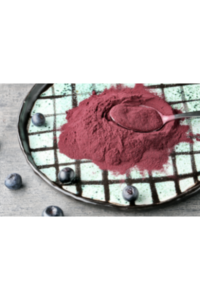 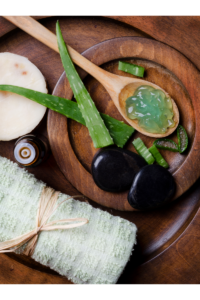 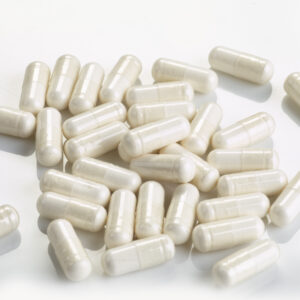